Menu
Diclofenac is an externally administered medicinal drug. The drug is a non-steroidal anti-inflammatory drug (NSAID) and is used as a medication to reduce inflammation and pain caused by certain medical disorders such as arthritis, ankylosing spondylitis (a form of spinal arthritis), and even minor sprains. It is also used to treat dysmenorrhea.
Since the drug induces analgesia under certain conditions, it is widely used as a painkiller. It eases mild to moderate pain caused by injuries and can be used to treat menstrual cramps in women. Physicians have also been prescribing Diclofenac for the treatment of migraine attacks. However, it is important to note that Diclofenac only treats migraines that have just begun, it would not prevent or affect the number of attacks the patient usually suffers. 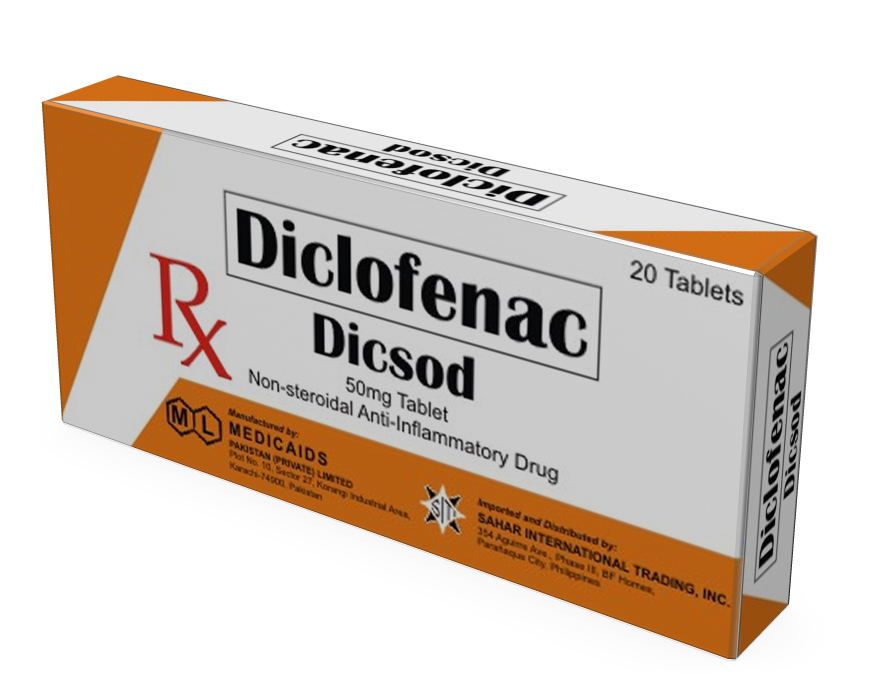 Side Effects of Diclofenac

Studies and reports suggest that the side effects of Diclofenac vary from being severe to mild. The very severe ones require the administration of the drug to be immediately cut off.

In 2013, it was found that the prolonged use of the drug has significantly led to an increased risk of coronary and vascular deaths. Thus, it is made sure that people with the risk of or people already suffering from cardiac problems are not given Diclofenac.
Many patients using Diclofenac have lodged complaints regarding gastrointestinal disorders. These include the feeling of ingestion, burning and bloating of the stomach and abdomen, cramps, diarrhea, bloody or black stools, belching, and constipation. At extreme severity, ulcers develop or even bleeding occurs. Such a condition of the patient requires immediate withdrawal of the medicine. It is also for this reason that patients using Diclofenac are given a gastroprotective drug called prophylaxis.
The drug may also have some side effects on one’s liver. There’s a likelihood of hepatitis occurring with significantly no major symptoms. Reports also suggest a correlation that people with osteoarthritis usually develop symptomatic liver diseases. A very few also developed severe medical conditions involving liver necrosis, jaundice, and even liver failure, and hence, paving the way for a liver transplant. Thus, doctors periodically check their patients using the drug, for diagnosing any potentially harmful disease at an early stage.
Diclofenac, being an NSAID, can have adverse effects on the kidney. It is known to hinder the synthesis of renal prostaglandins. Patients experiencing a decreased output of urine, cloudy urine, or a decrease in urine-concentrating ability should immediately tell their doctors.
In women, it can affect the menstrual cycle and increase the bleeding time. The drug is also said to produce emotional side effects that include making the consumer dizzy, depressed, anxious, experience nightmares, etc.
If side effects are experienced, it is essential to inform your doctor before these side effects start to worsen and trigger something potentially life-threatening. 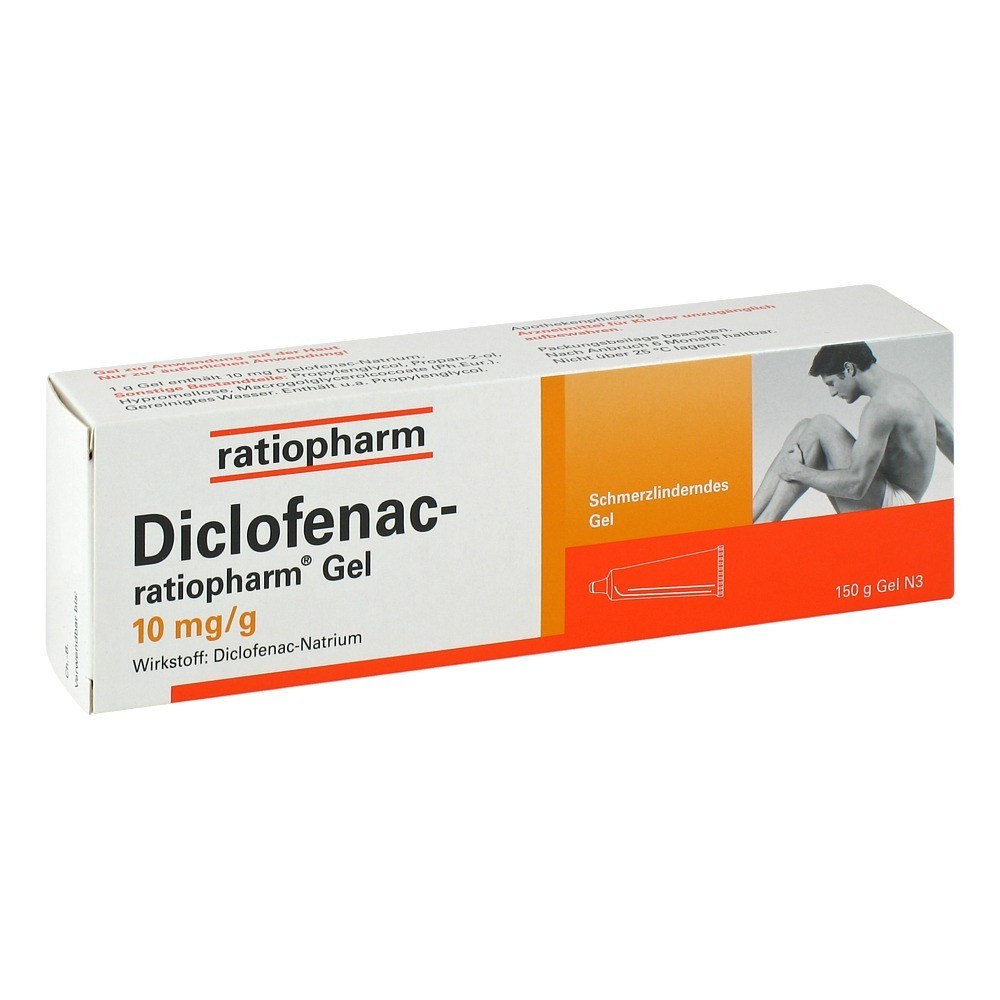 These side effects generally appear at the start of the treatment and disappear once the body gets used to Diclofenac. Usually, patients are enlightened about them before the treatment starts. However, if these side effects are bothersome or continue to appear, one may inform the doctor.  Such side effects include weakness, unexplained buzzing noise in the ear, loss of hearing, excess air in the stomach and intestines, and the passing of air.
Furthermore, it is important to note that these side effects somewhat have an association with age as well. If you are between 18 and 60, take no other medication or have no other medical conditions, then the side effects that you are more likely to experience include water retention, headaches, constipation, and nausea. In severe cases, one experiences bleeding, inflammation, and ulceration. Old aged people are at a higher risk of these side effects. 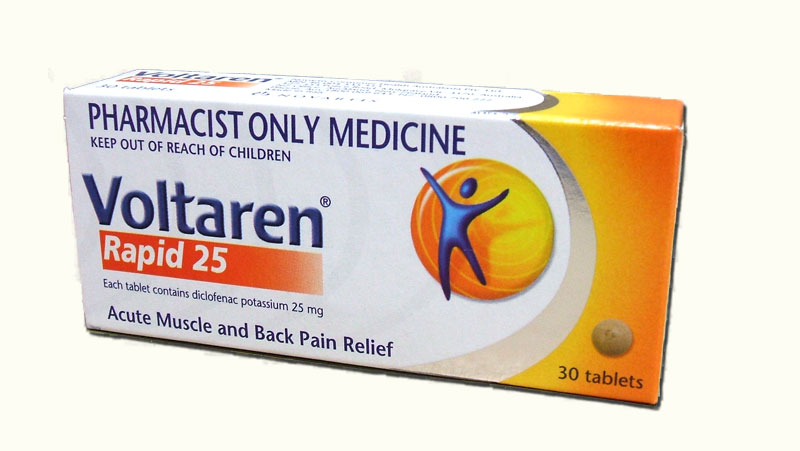 How does Diclofenac Work

Diclofenac works by inhibiting the action of an enzyme in the body called cyclo-oxygenase (COX). This enzyme is essential for the synthesis of various chemical substances required by the body, one of which is called prostaglandins. Prostaglandins are chemical substances produced in response to injuries sustained as well as certain medical disorders. These substances then cause swelling and inflammation and also cause the person to feel pain. Since diclofenac restricts the production of COX, it indirectly affects the production of prostaglandins, and hence, reduces pain and inflammation.
One dose of the drug starts to induce analgesia and lower inflammation. Nevertheless, it takes up about a few weeks for the anti-inflammatory effects of the drug to build up. 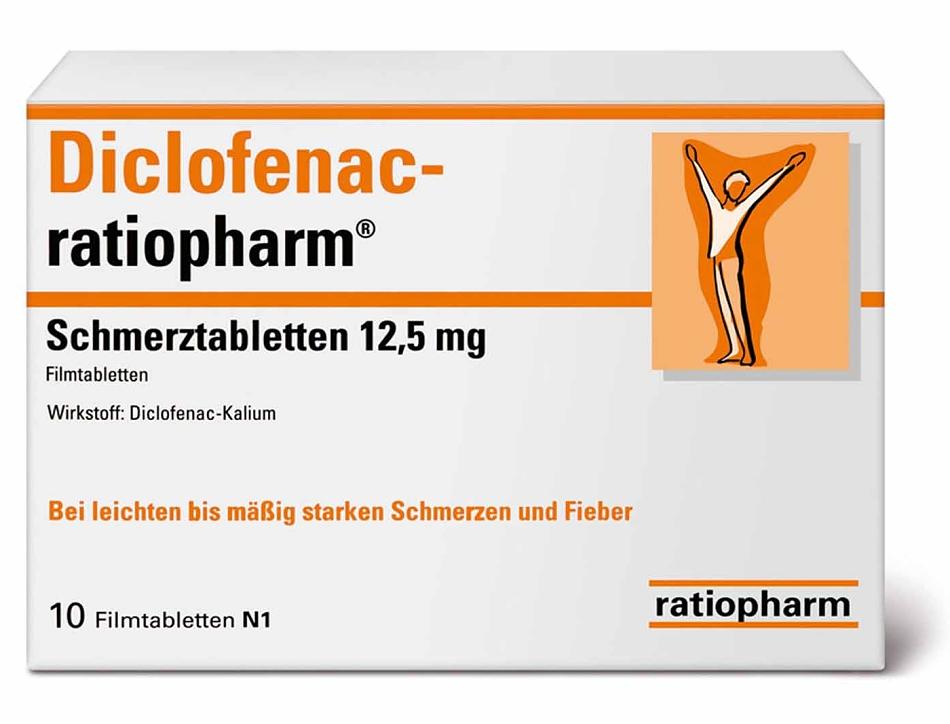 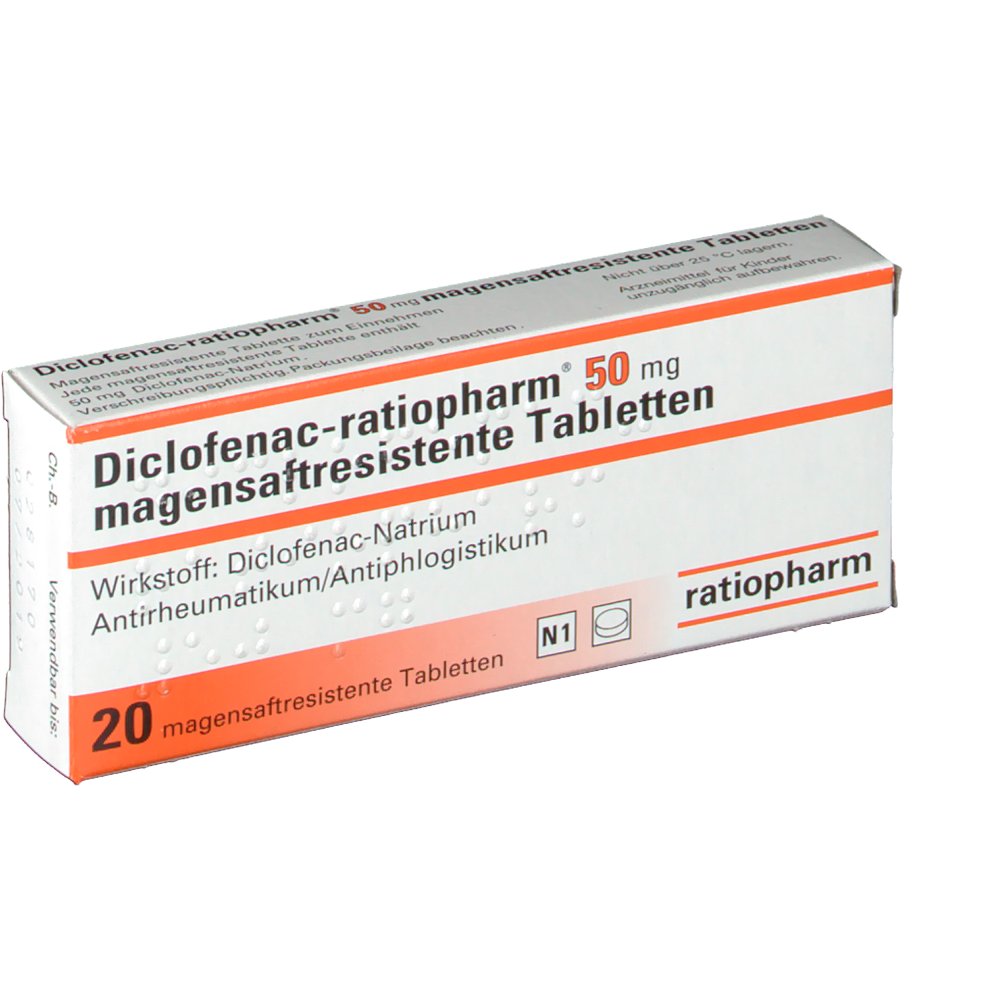 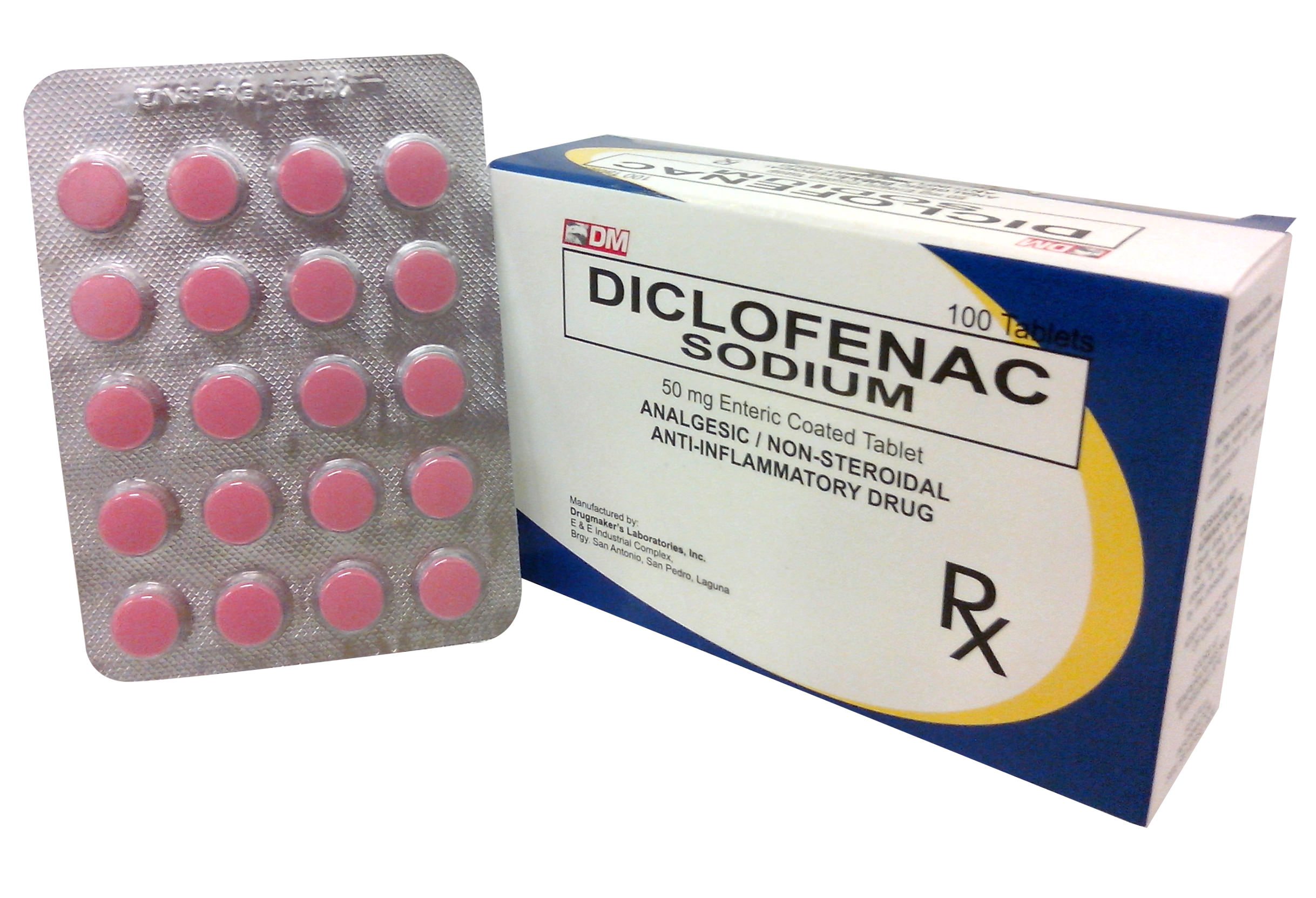 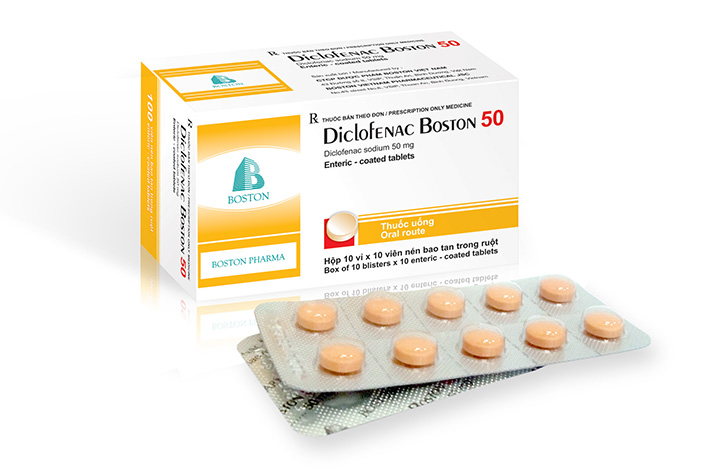